On the area of Nordre Toldbod today is an exhibition of rescue services of Copenhagen.

History of the Copenhagen service fight the fire began on 9 July 1687 when king Christian V signed a decree on the establishment of the Royal fire brigade. The problem of fires in Copenhagen was very high as in some other Scandinavian cities, built mainly of wood. Prior to this fires were extinguished by the residents themselves, in particular cases involving the army. The duties of the chief of the fire brigade (Brandmajorens the fire brigade) also included the training of voluntary fire teams from among the inhabitants, who numbered about four thousand people. 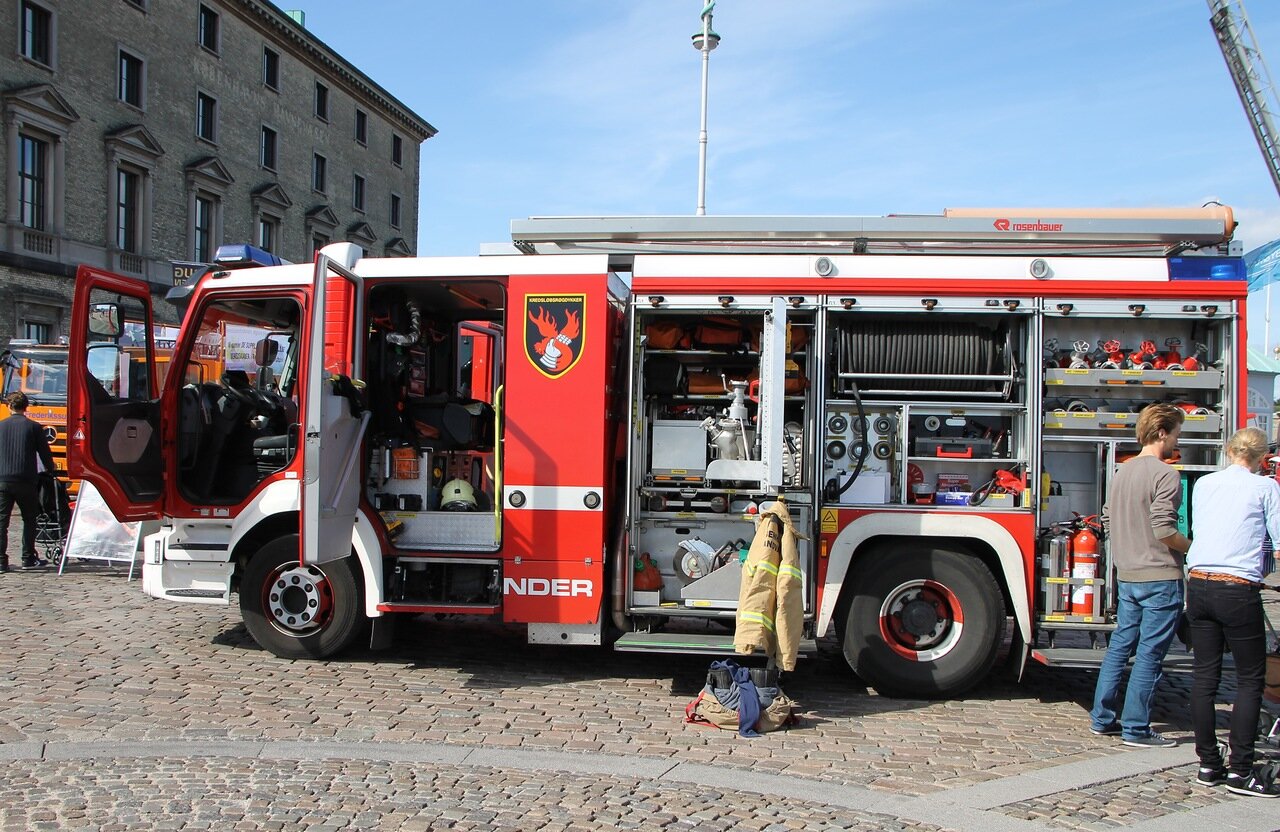 Major fire occurred in 1728, when burned about 1,700 buildings, including city hall, leaving third of population homeless. The next great fire occurred in 1795, destroying almost half of the houses, in what a considerable merit of the fire brigade, in two days managed will cope with fire. Although the town hall they could not be saved. 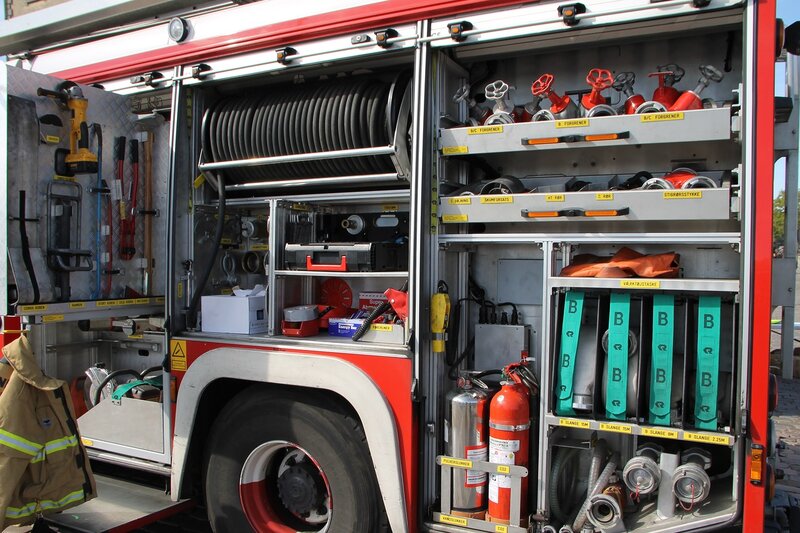 After that, authorities concluded that the fire is easier to prevent than to extinguish, and November 1, 1805, was formed a special Commission, which controlled the observance of fire safety measures by owners of the buildings. Developers were required to agree with the Board the projects of newly built buildings. 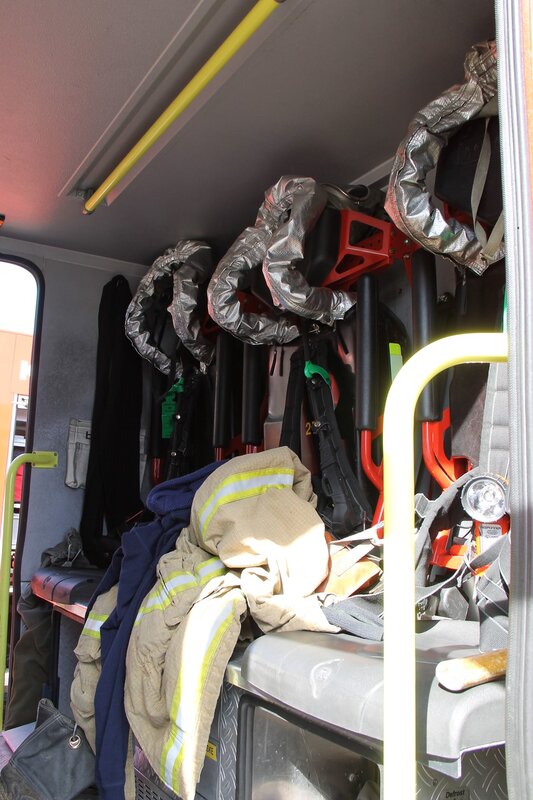 To set the fire truck includes equipment for all occasions. 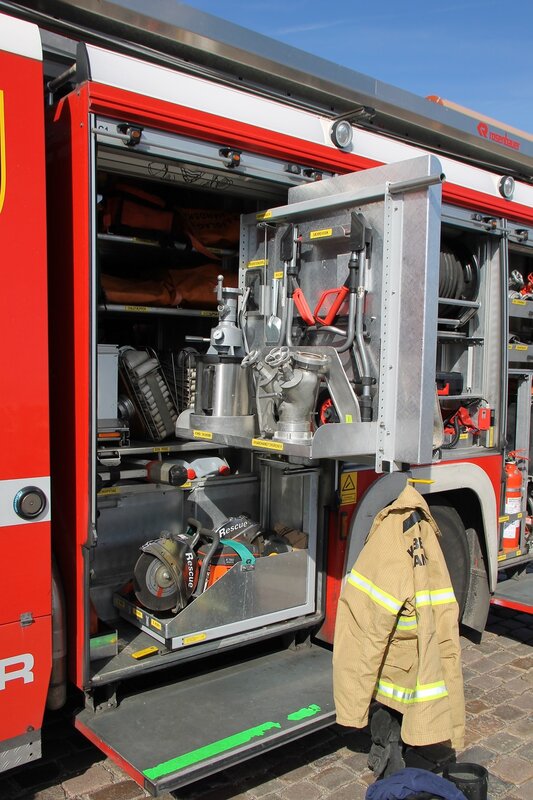 In 1868 service began in the office of the municipality and since then is called Københavns Brandvæsen. 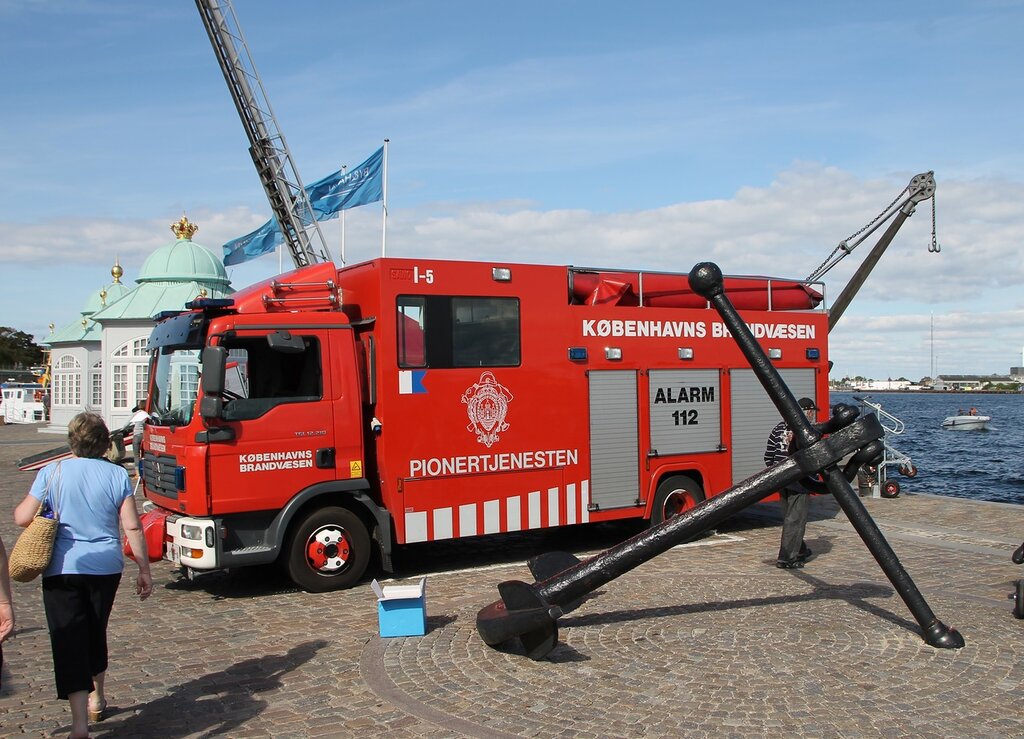 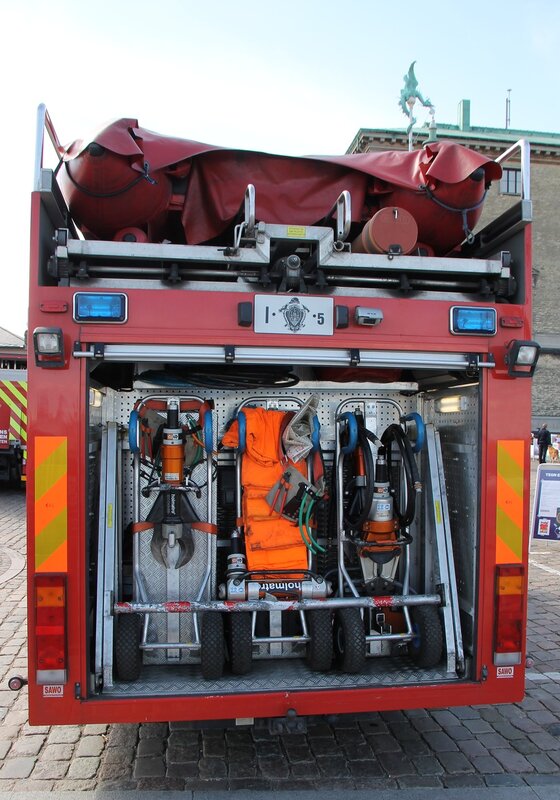 Copenhagen - a city of the sea, has many canals and lakes, so firefighters equipped to fight fire on water. 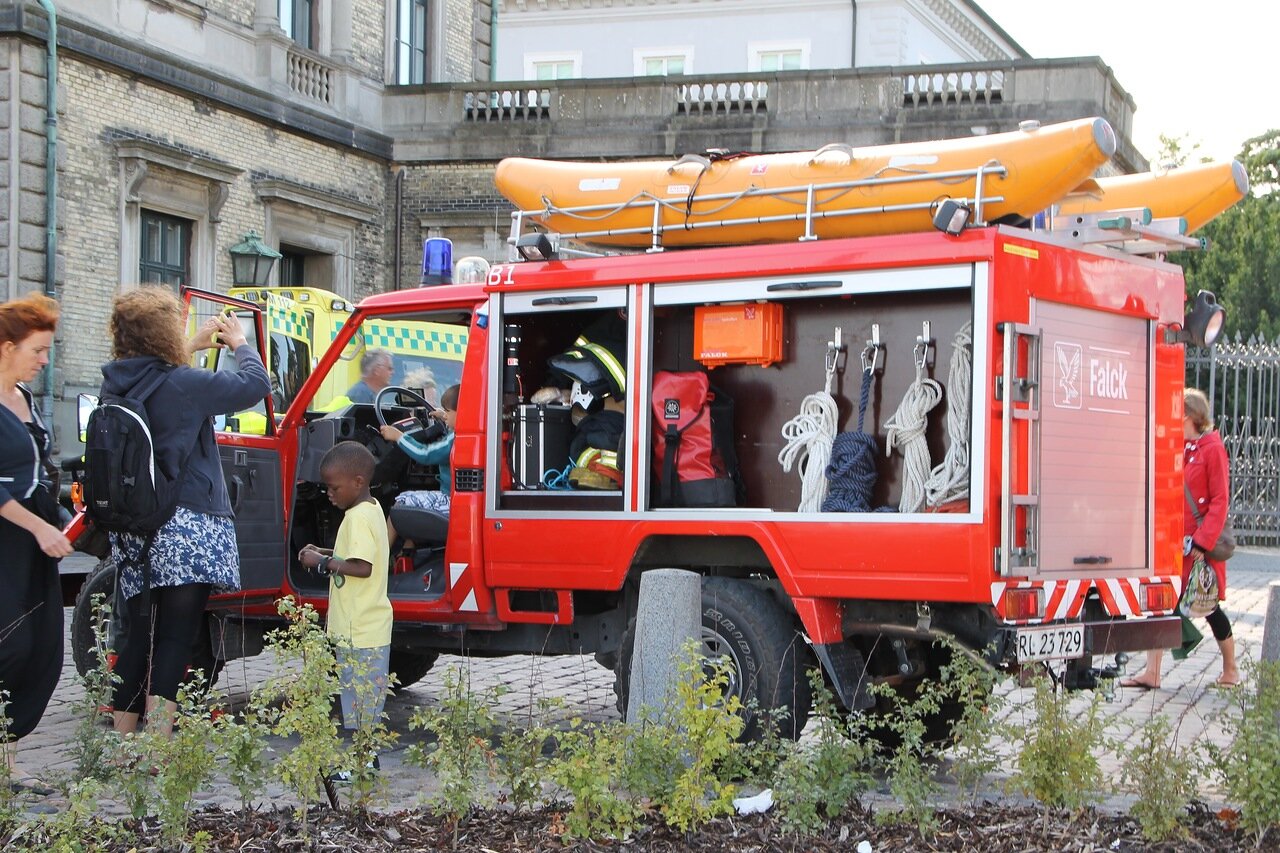 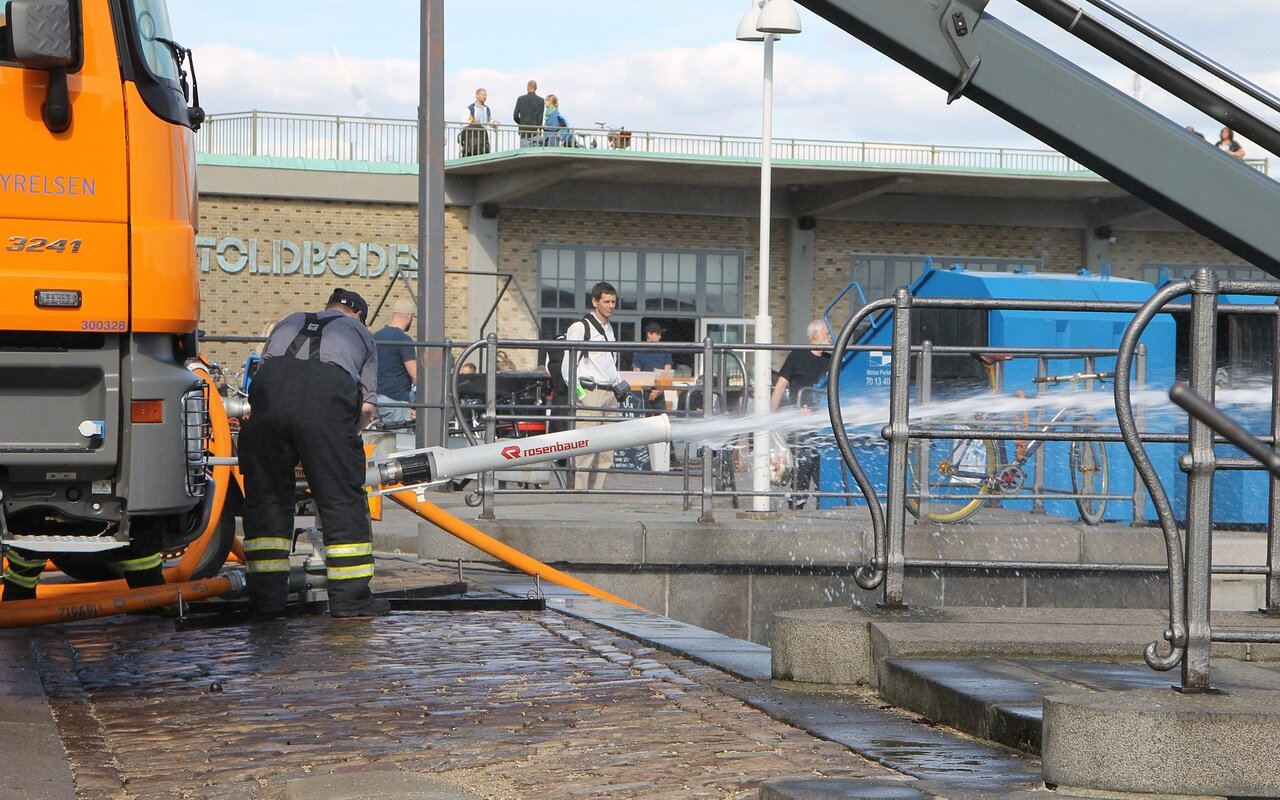 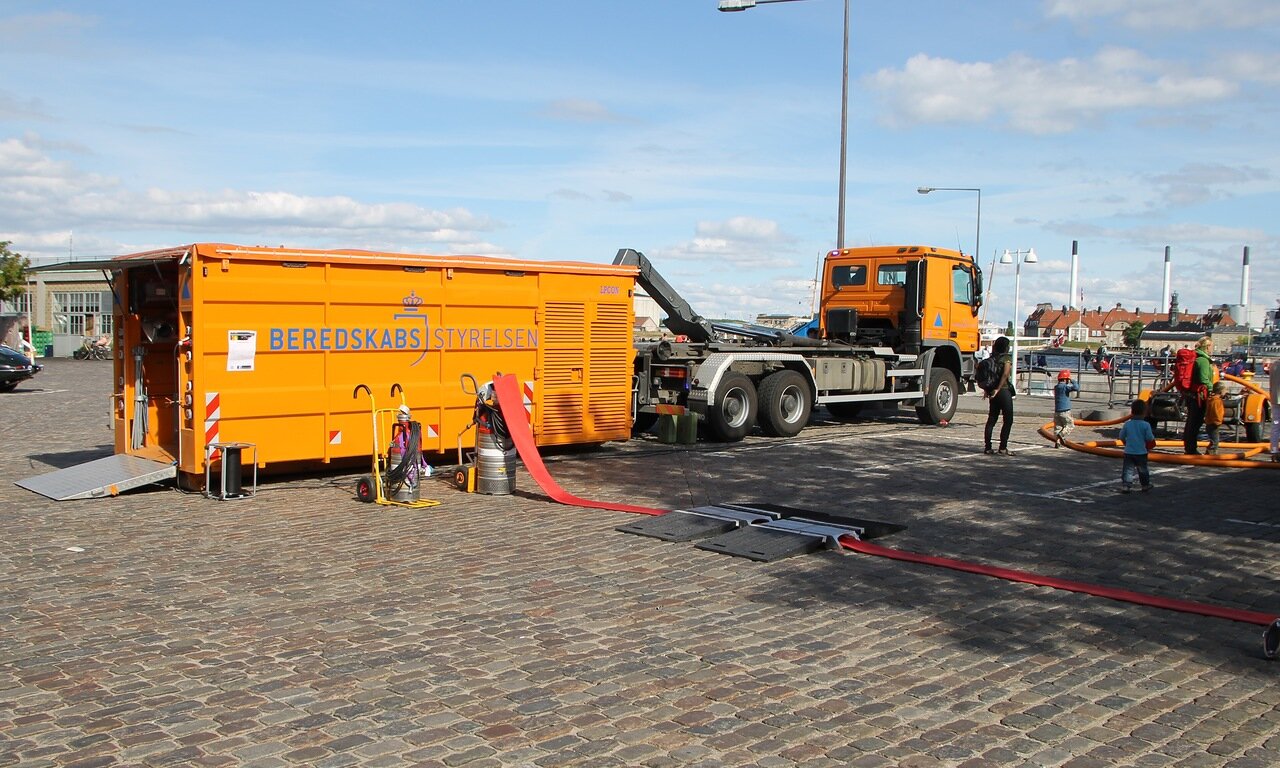 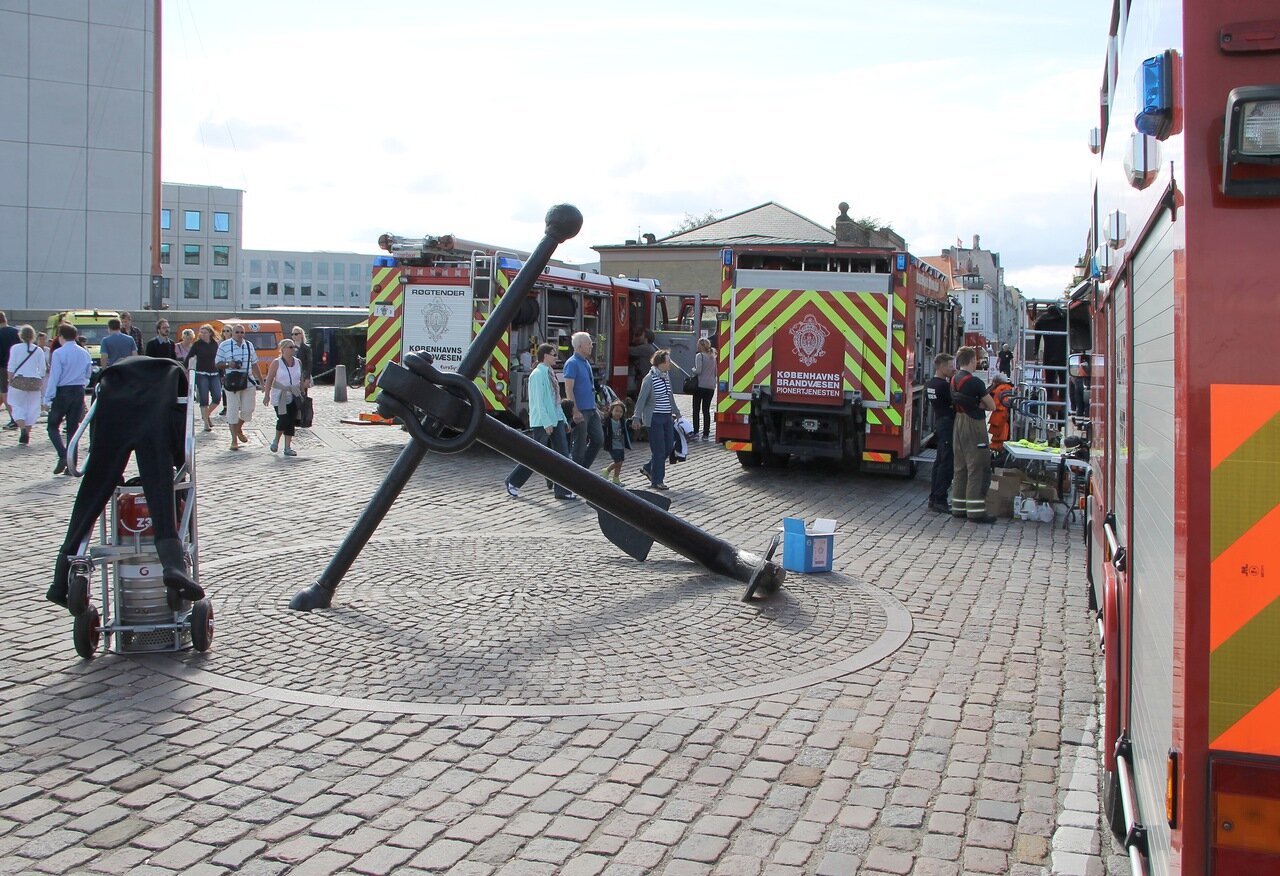 Now in the fire service Copenhagen employs approximately 700 people of which 500 employees are directly firefighters. Not too much for the semi-million city, but apparently enough. The city has a fire College and fire Museum. 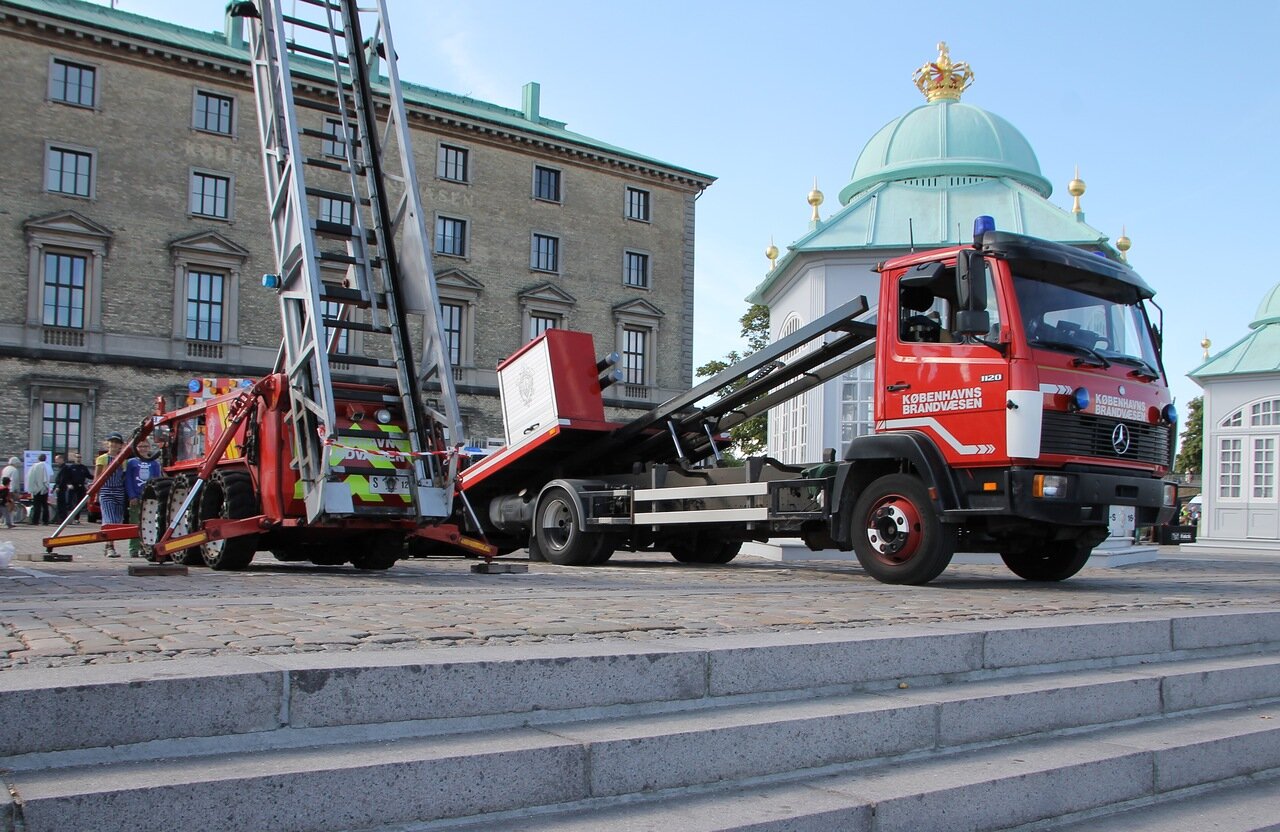 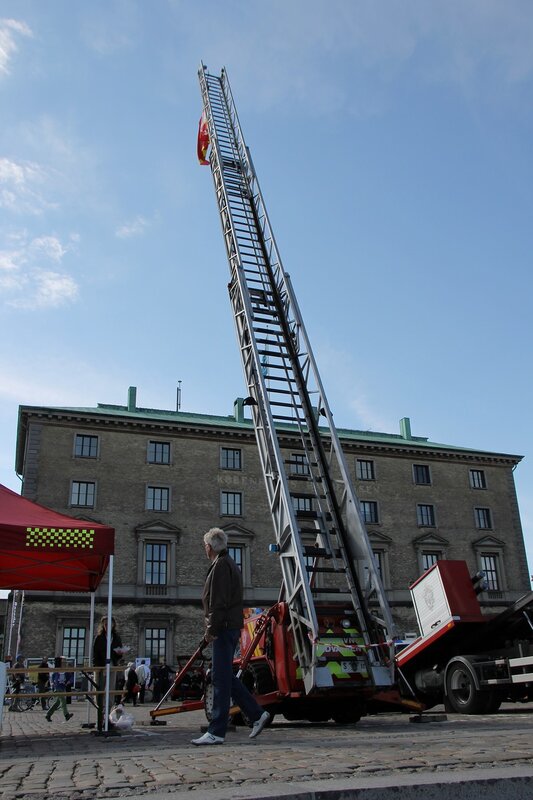