In the former building of the railway station of the small town of Almoines, three kilometers from Gandia, there is a Museum of the narrow-gauge railway that existed from 1893 to 1969. The road was intended for the delivery of coal from the port of Gandia to Alcoy, at that time the largest center of the textile industry, as well as the export of finished products. 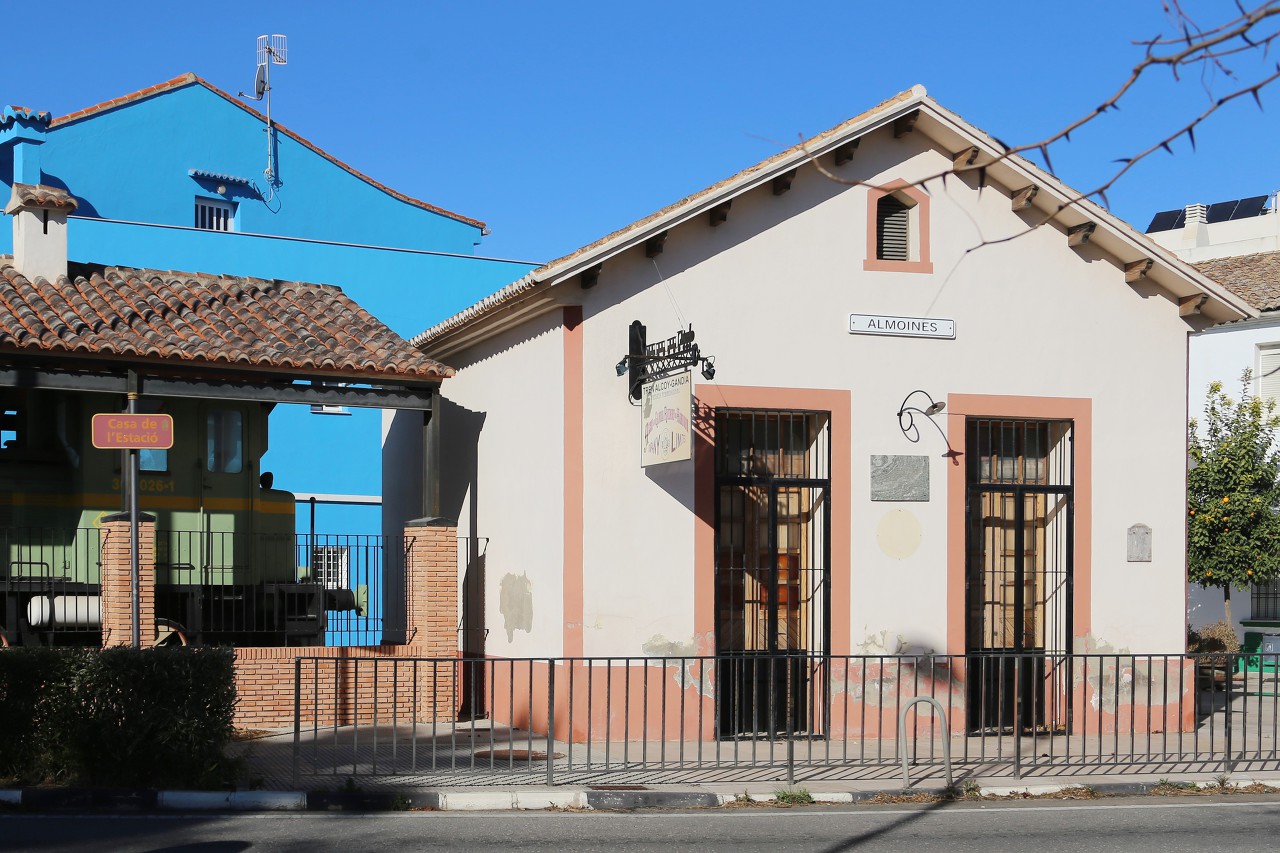 Britain, the main supplier of high-quality coal for steam engines, was interested in expanding its sales, and it is not surprising that the road was built and operated by the British company Alcoy y Gandía Rail and Harbour Co Ltd, founded in London in 1882. 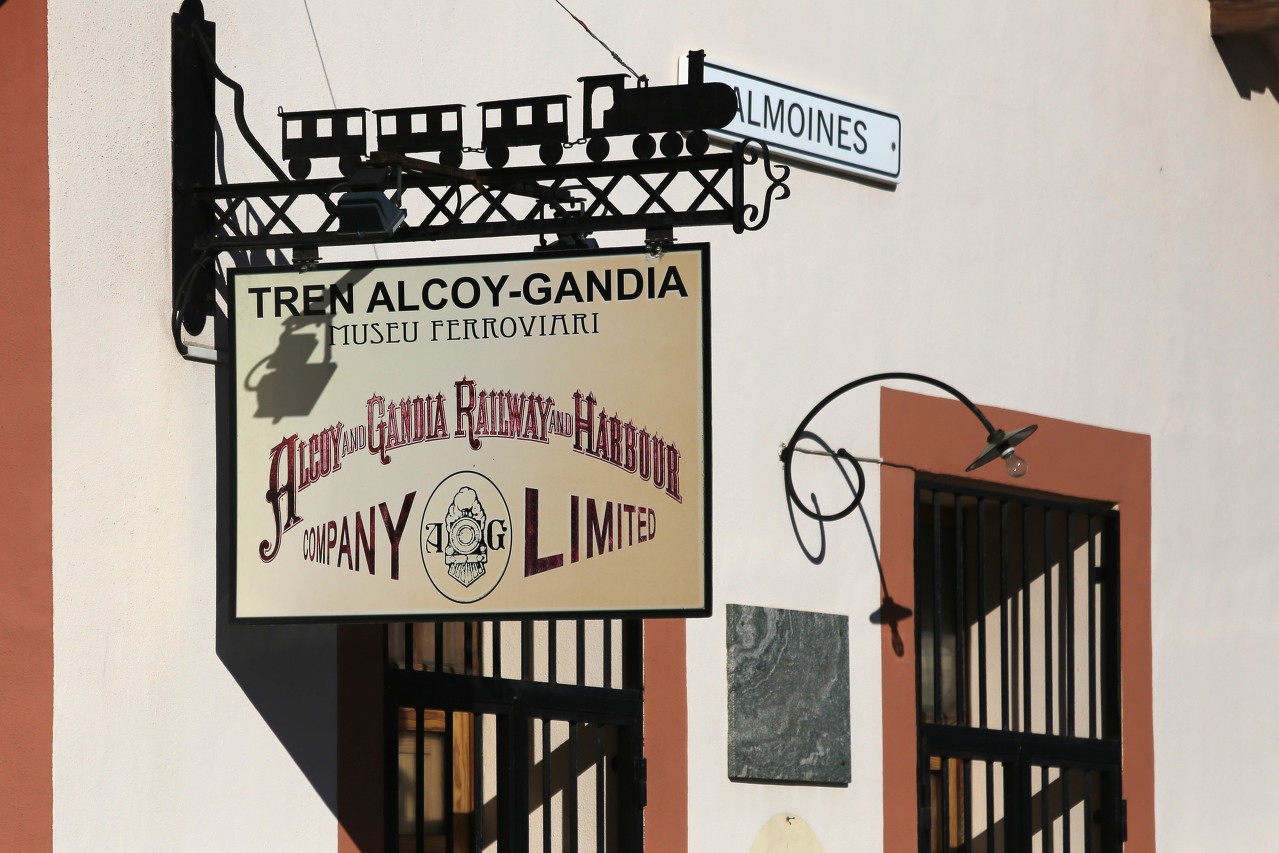 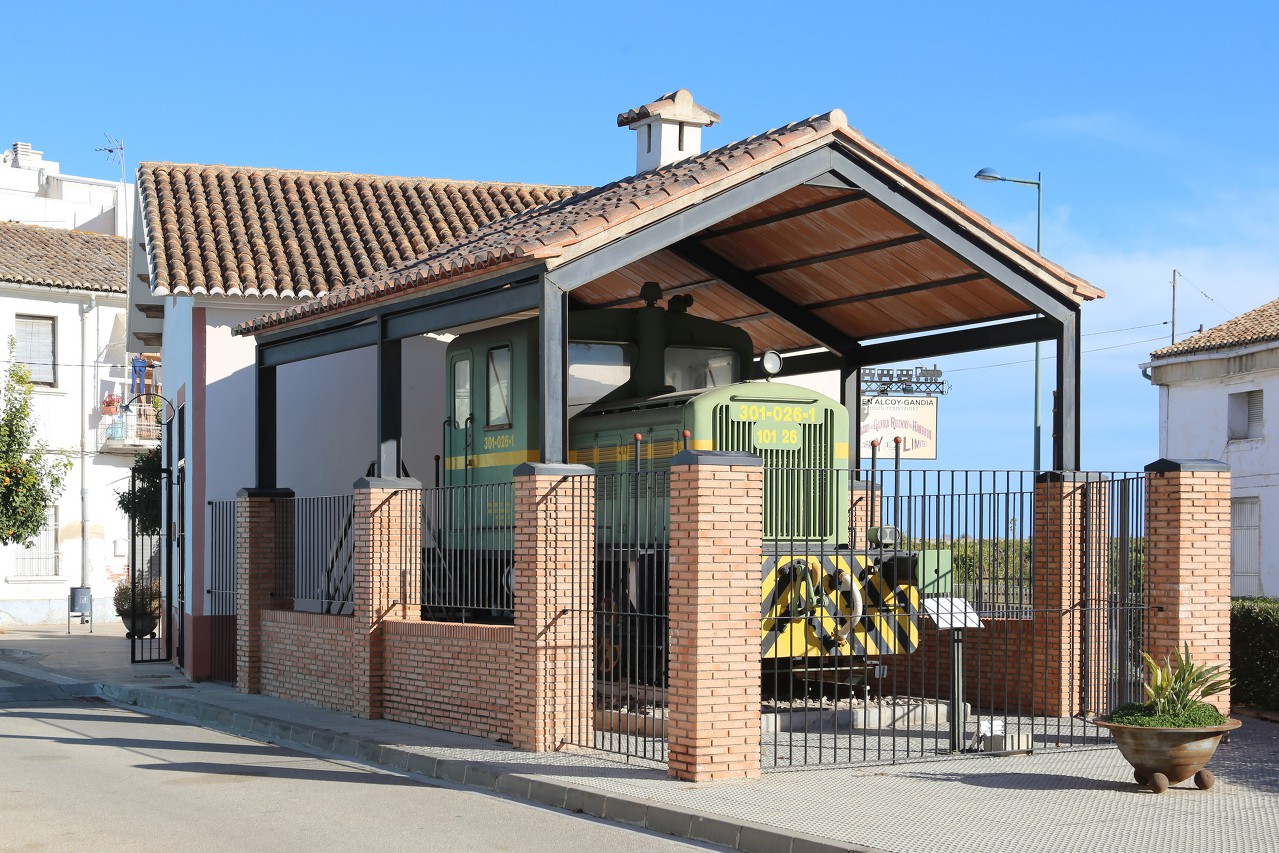 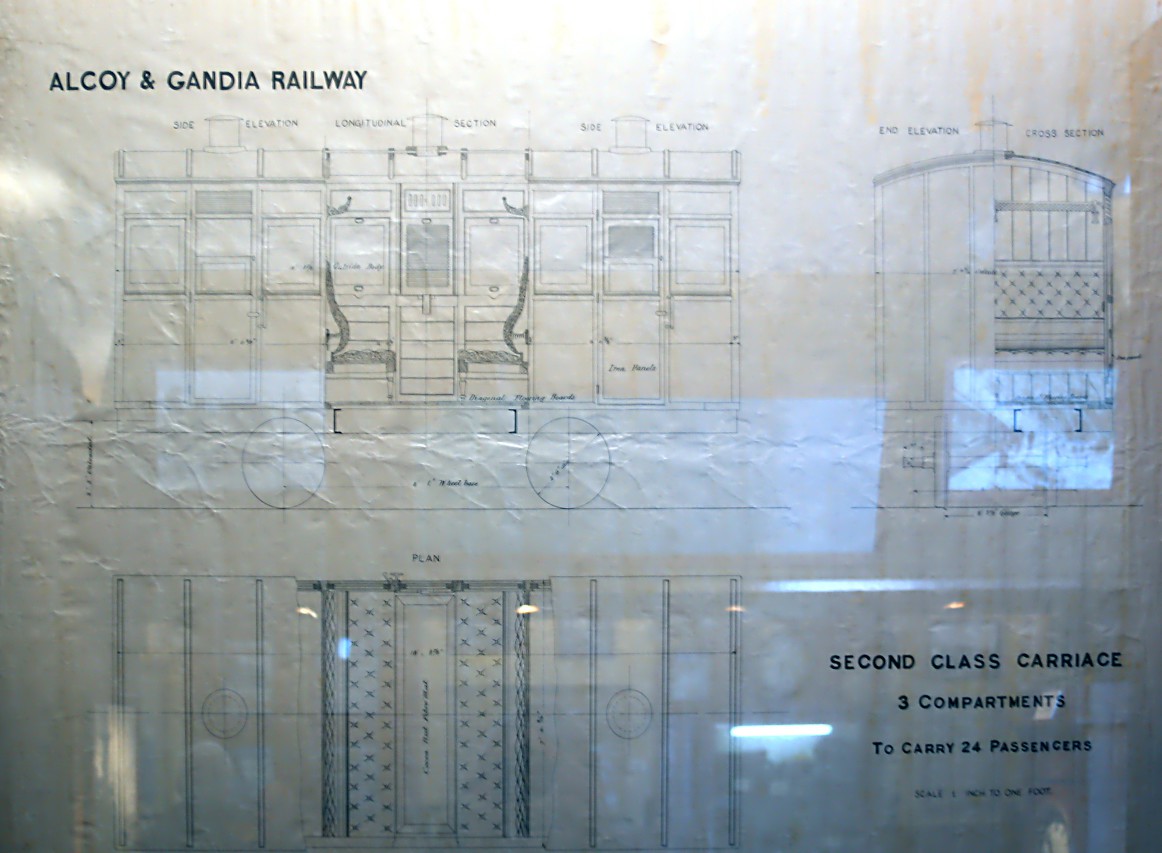 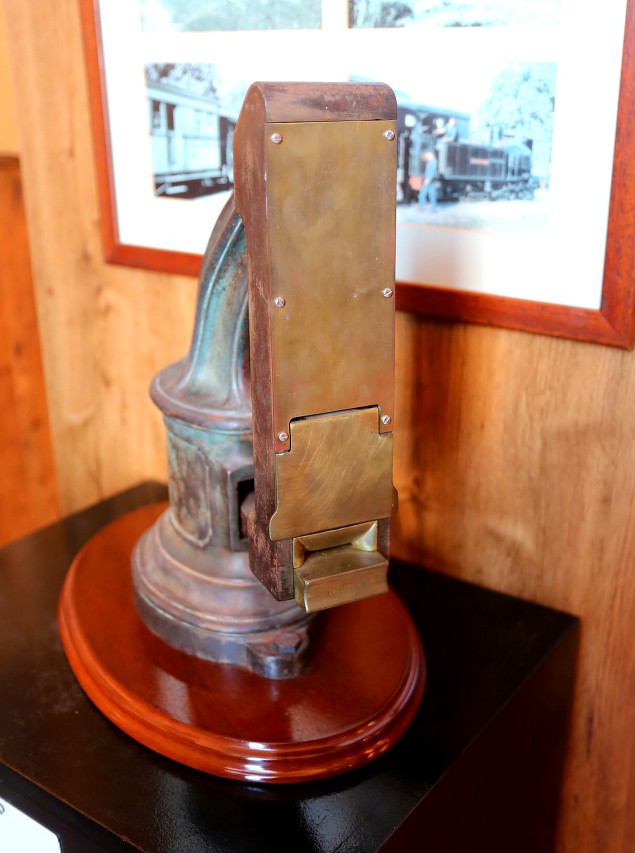 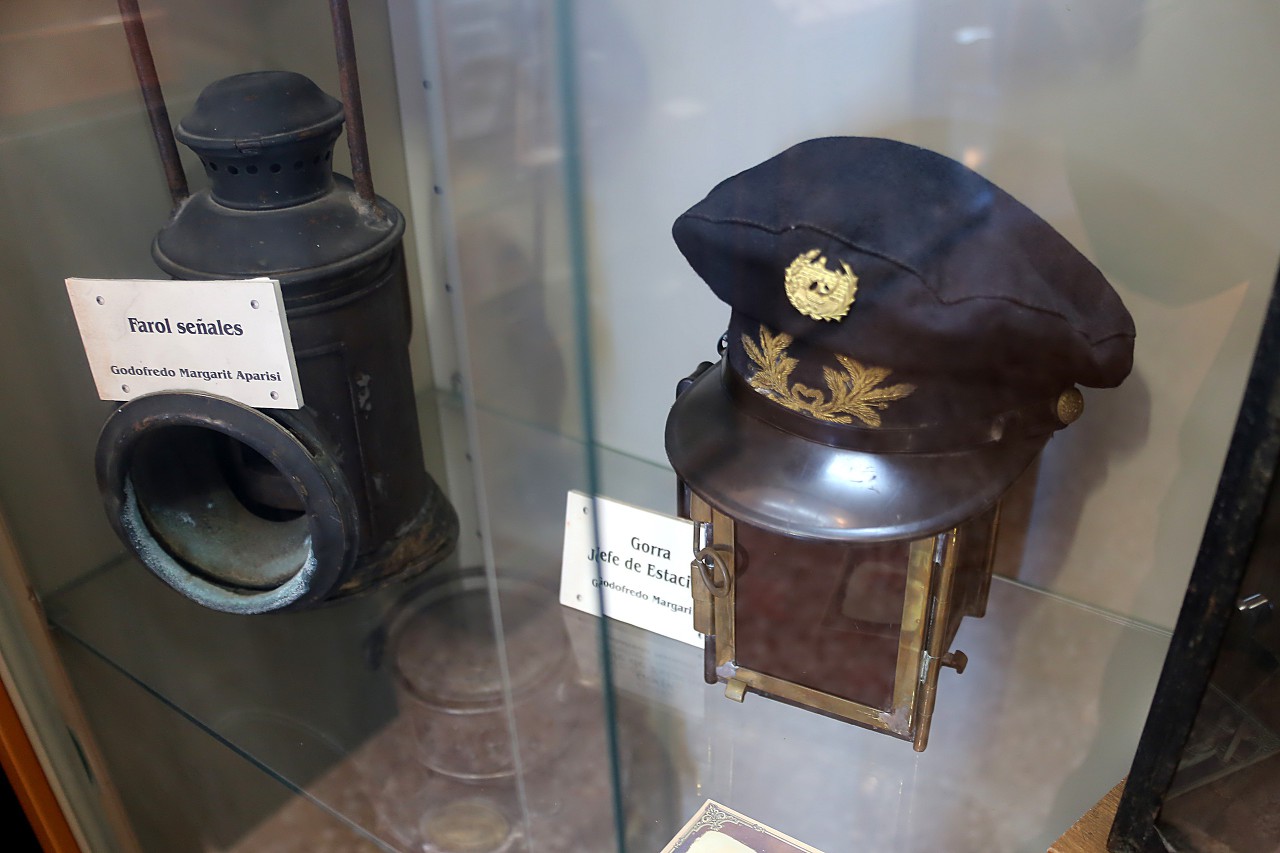 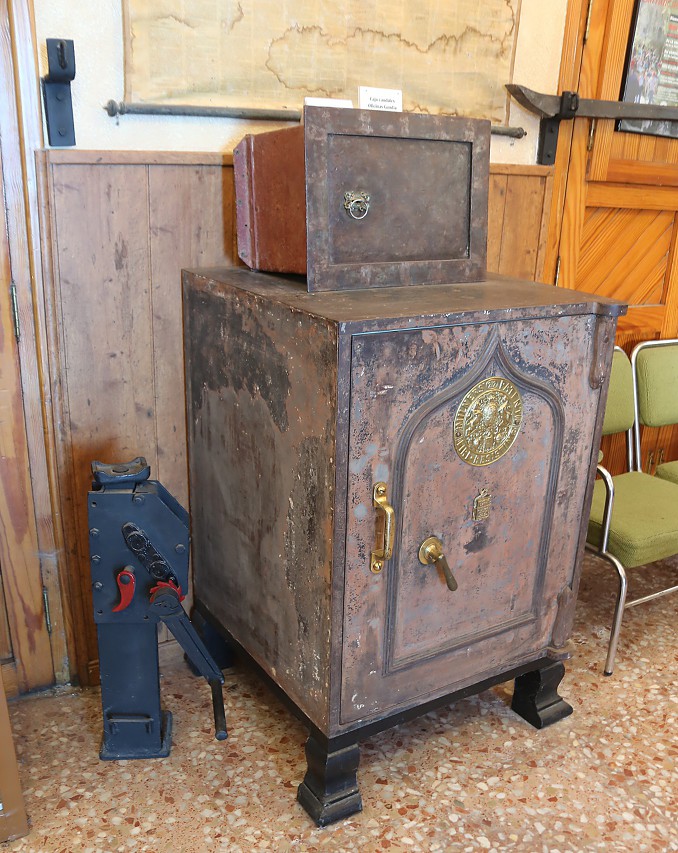 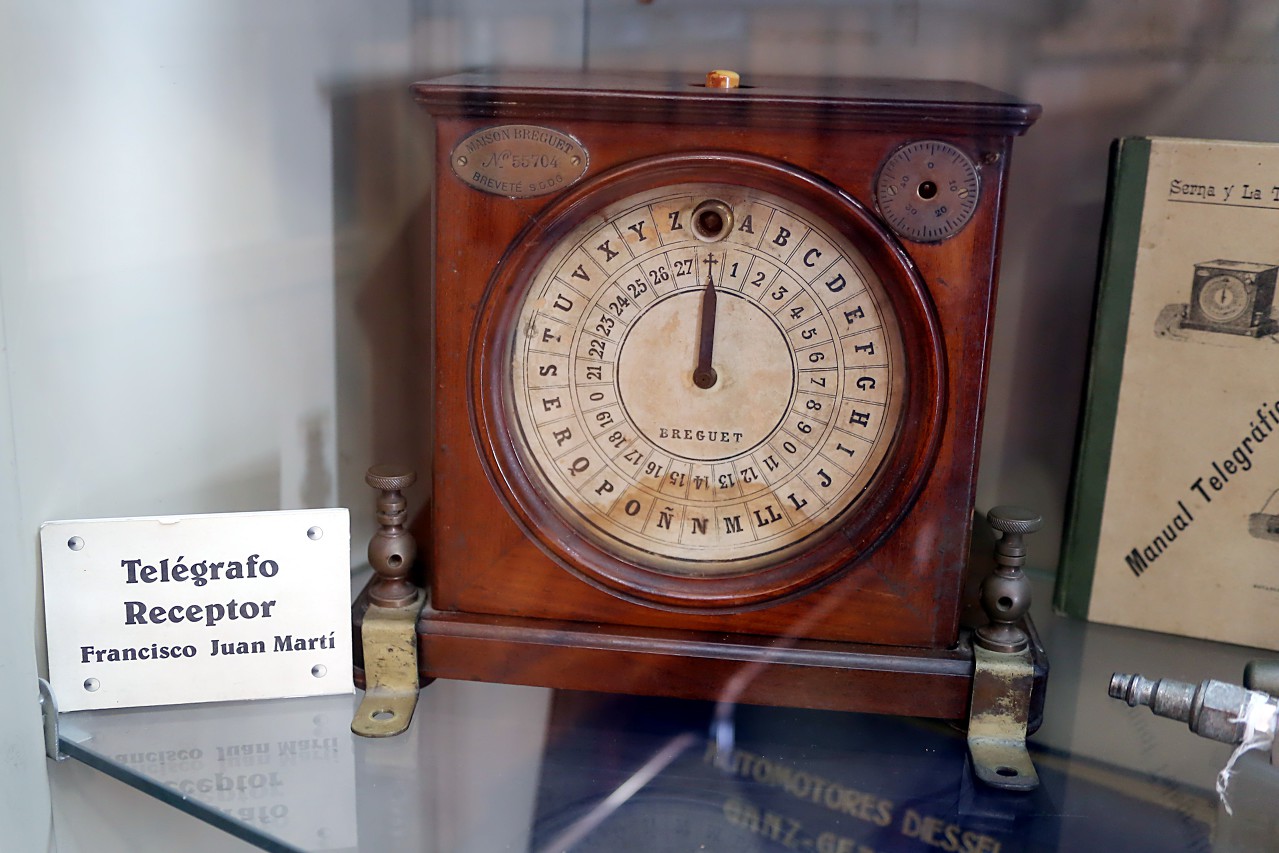 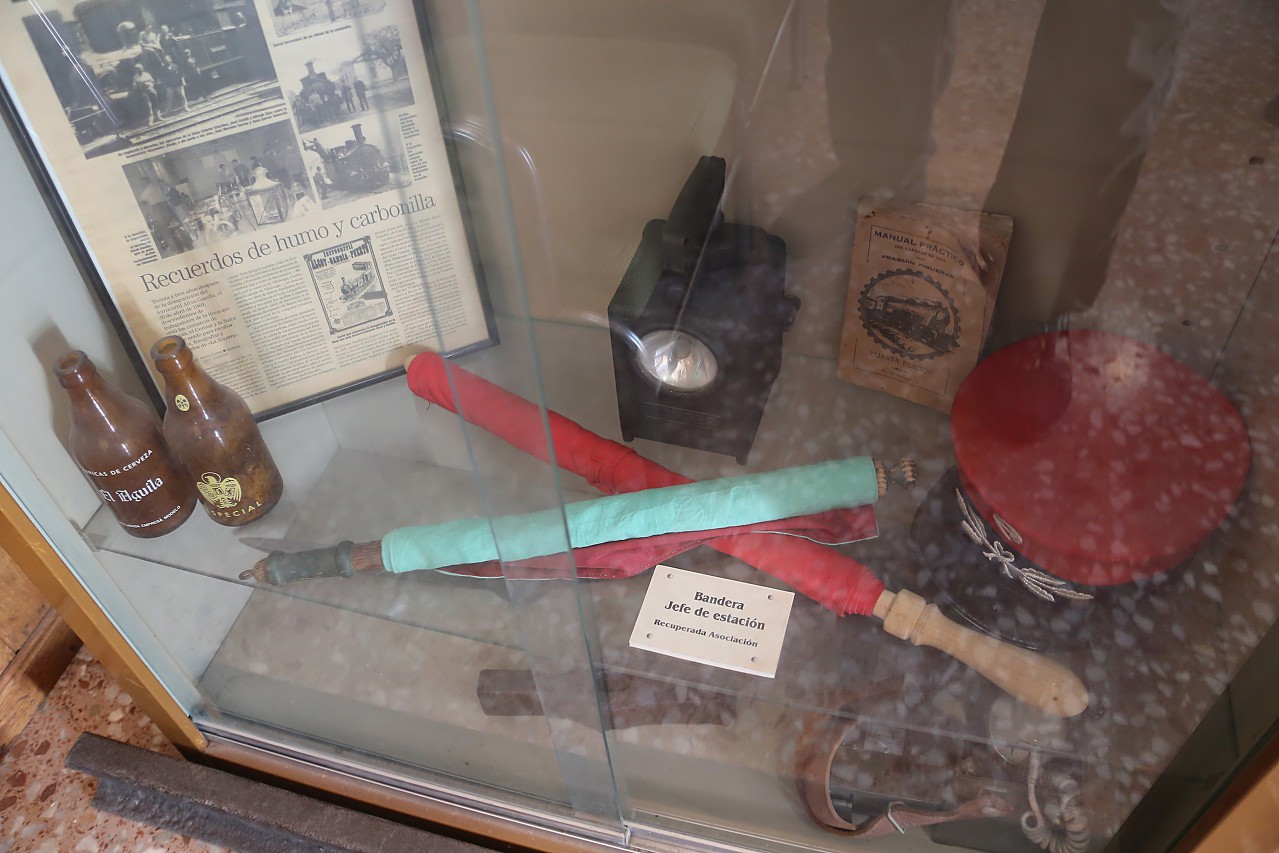 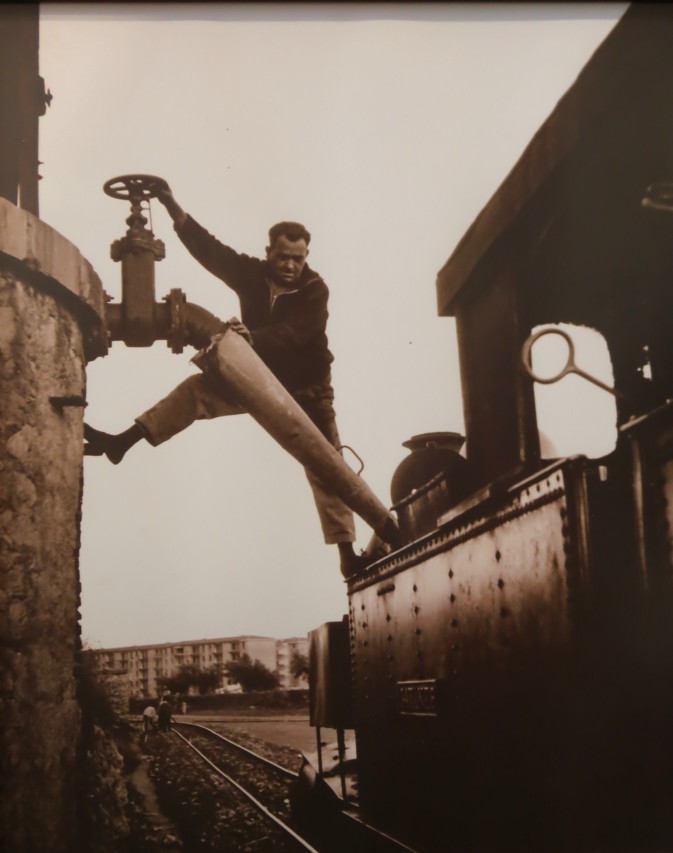 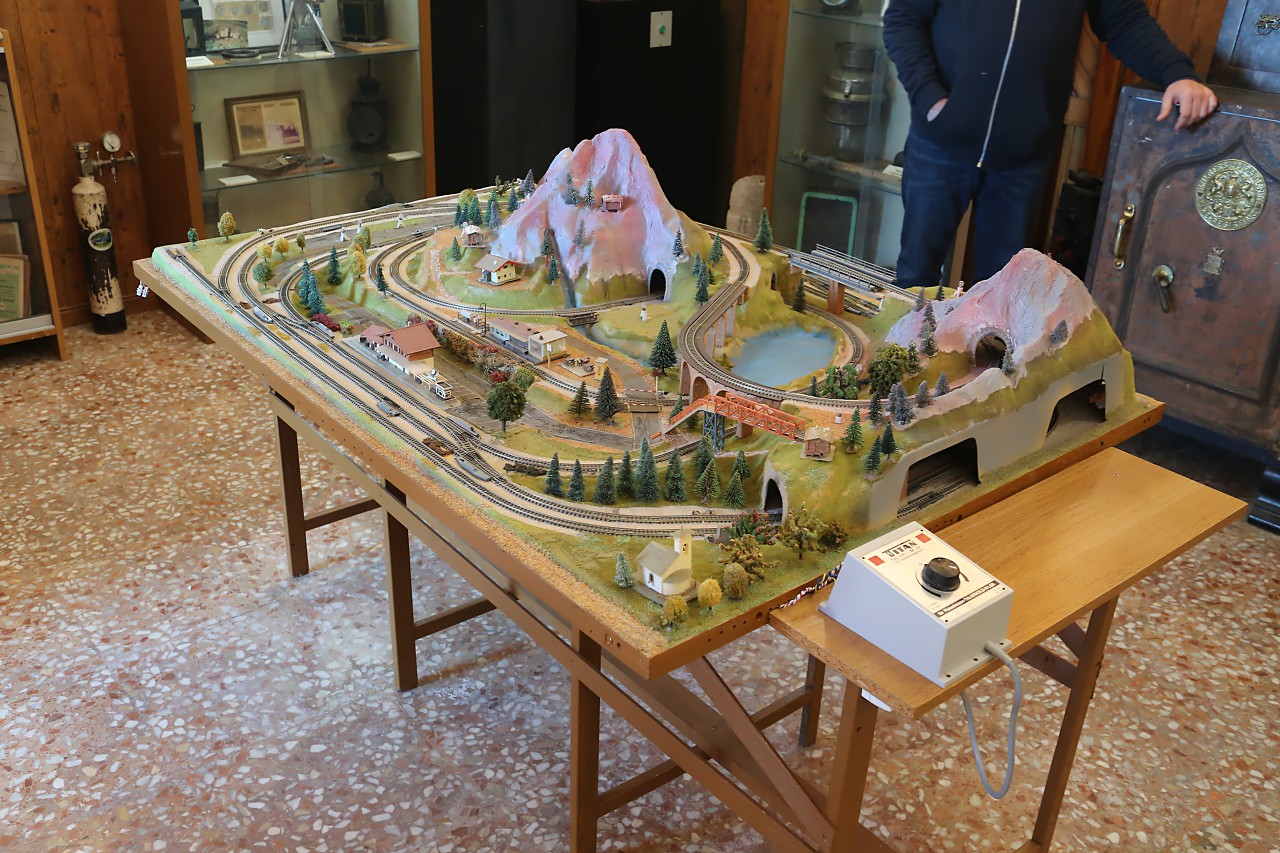 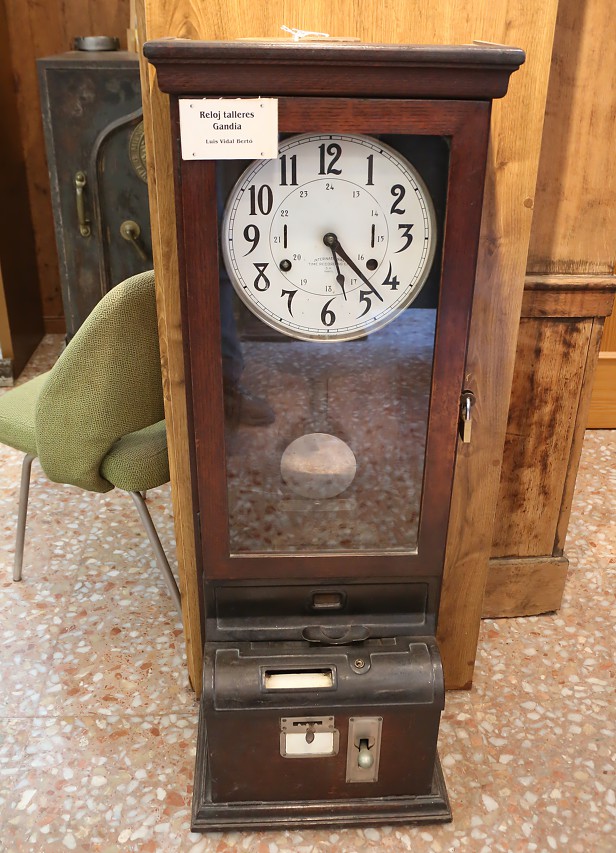 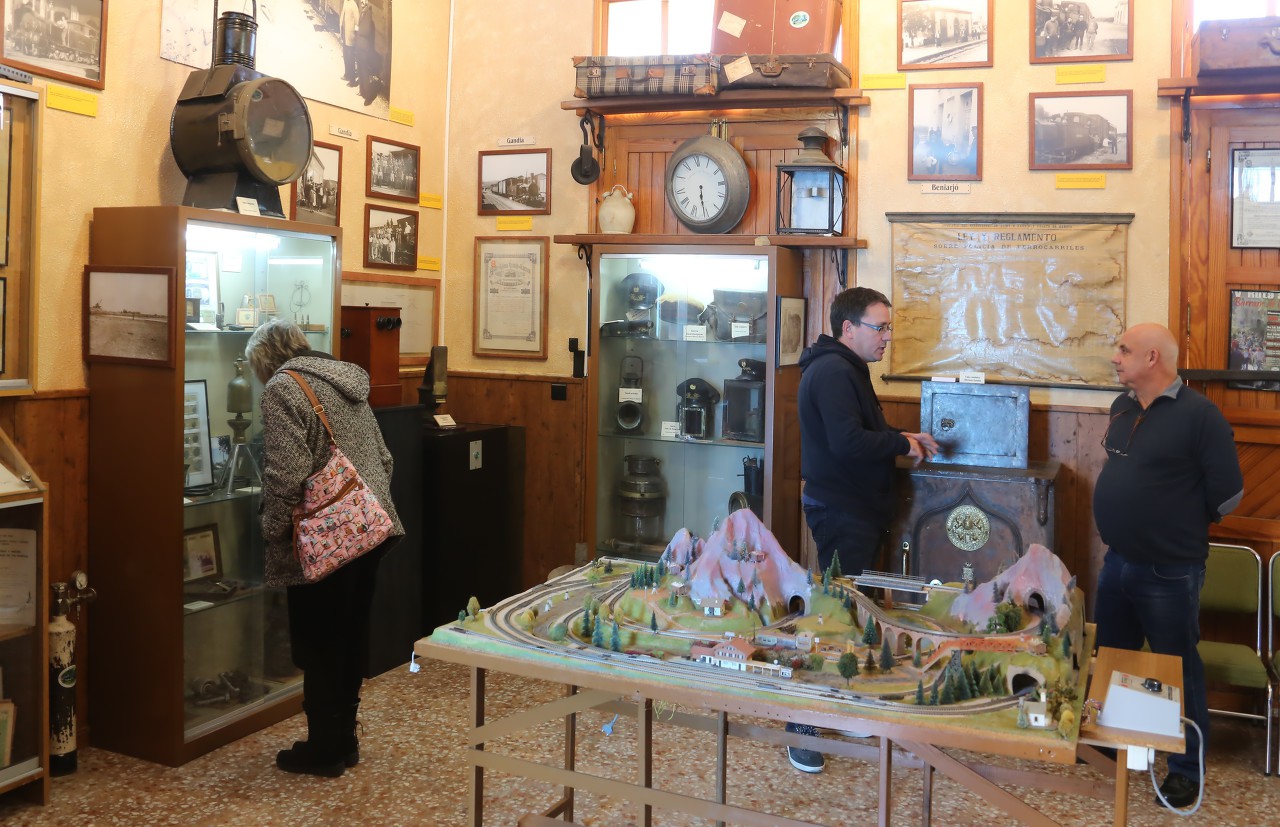 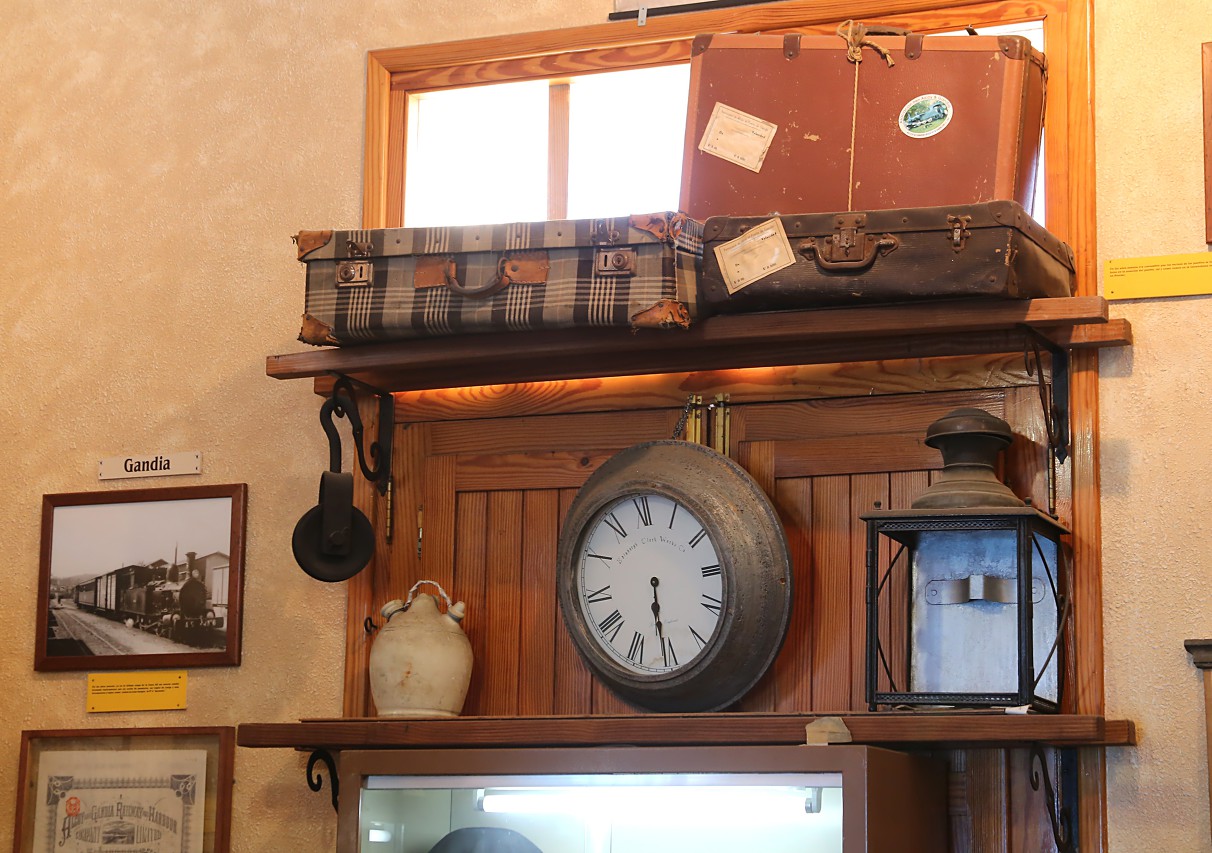 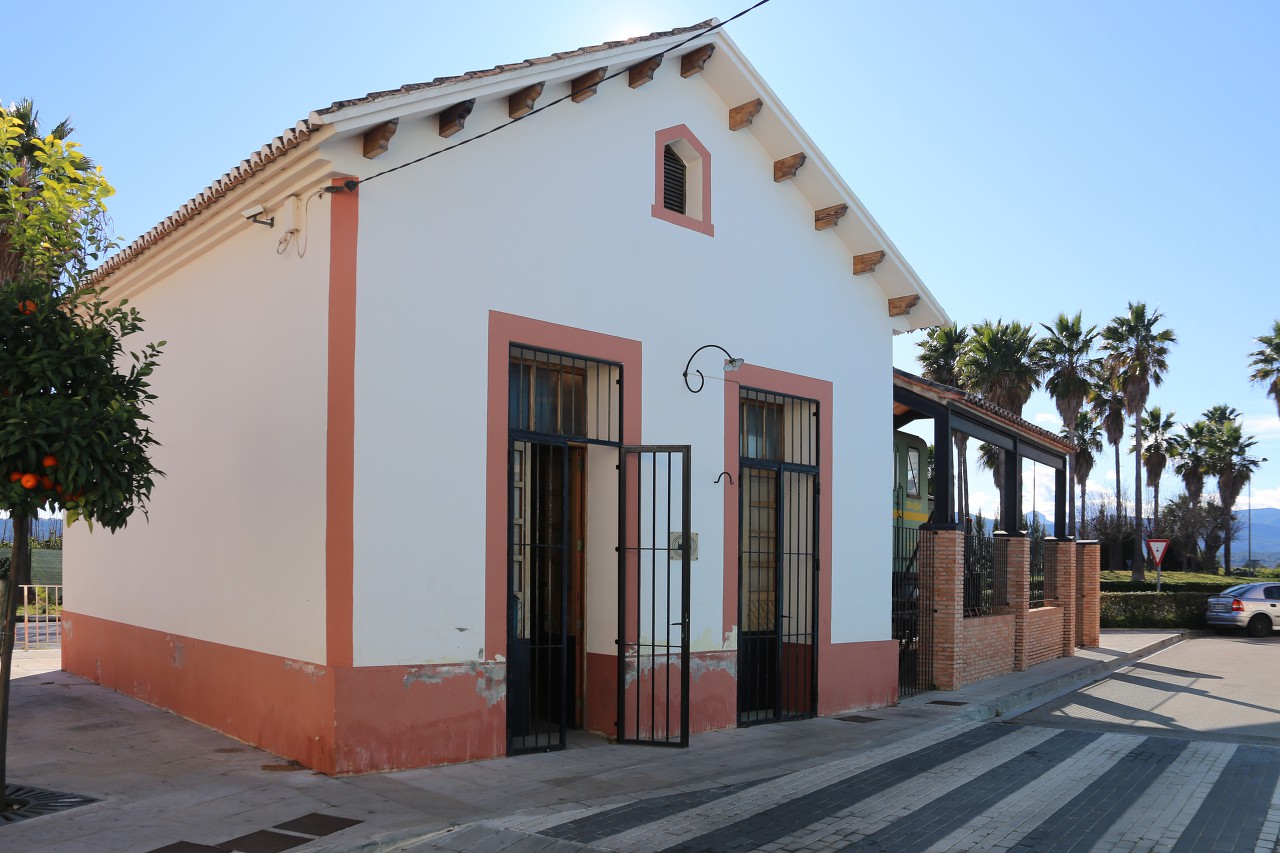 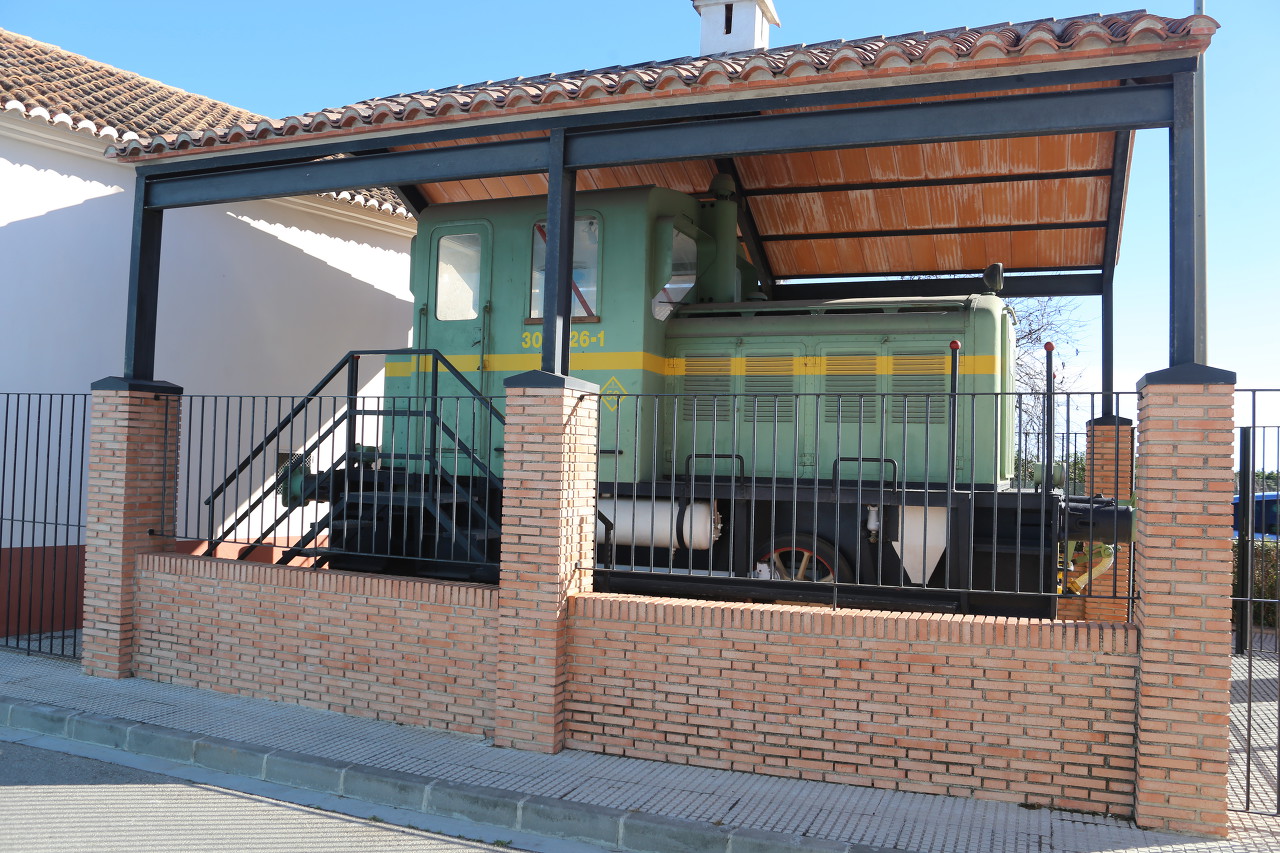