In one of the halls of the municipal Museum of the Polish city Grudziądz there is a unique collection of alarm clocks from different countries and eras. 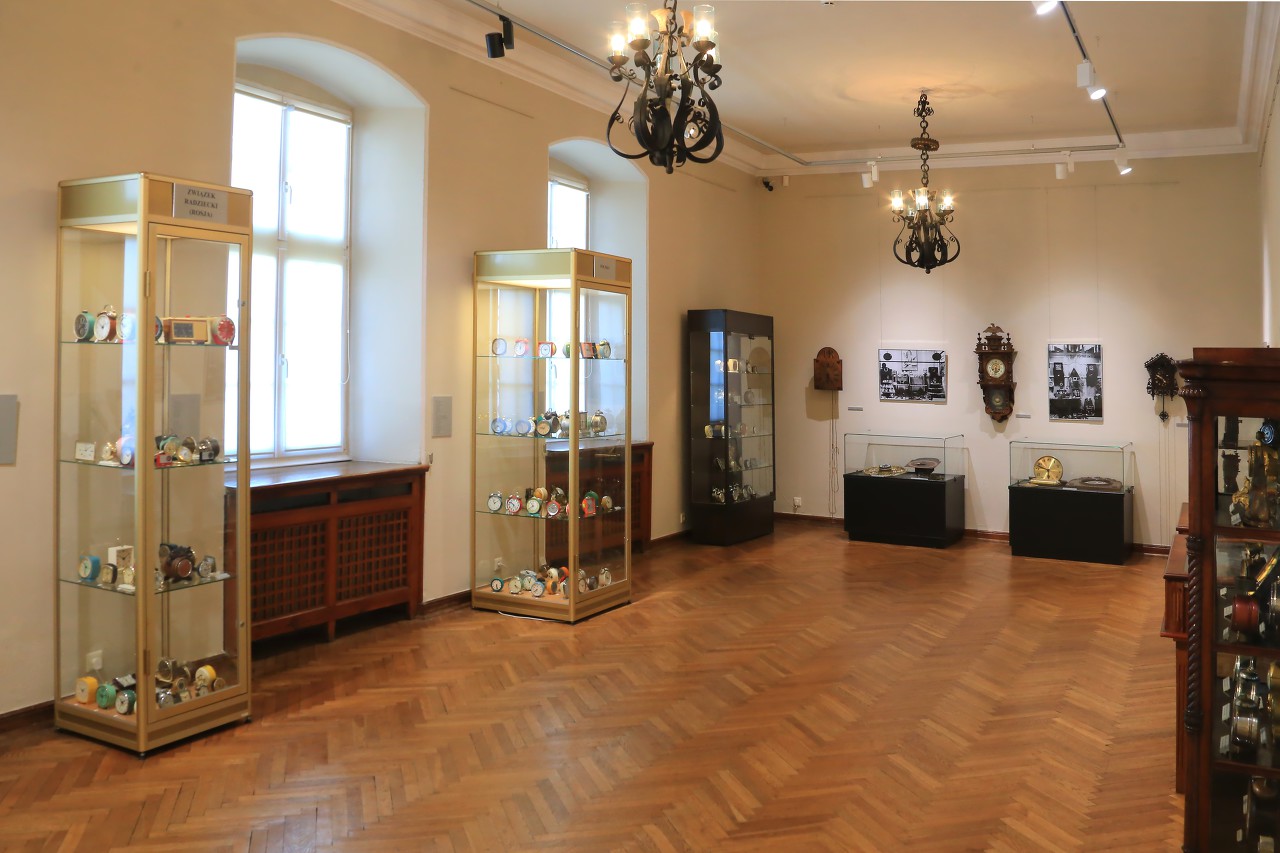 Table alarm clocks of the late 19th century, from utilitarian to real works of art. 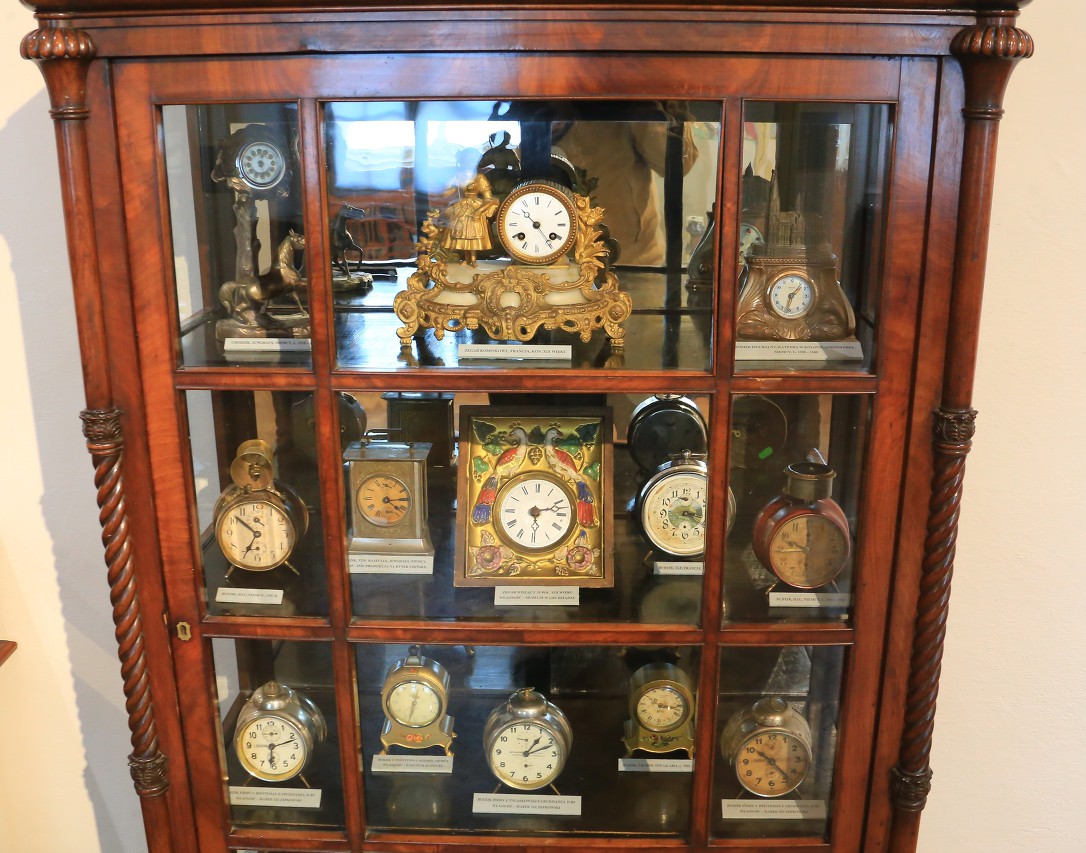 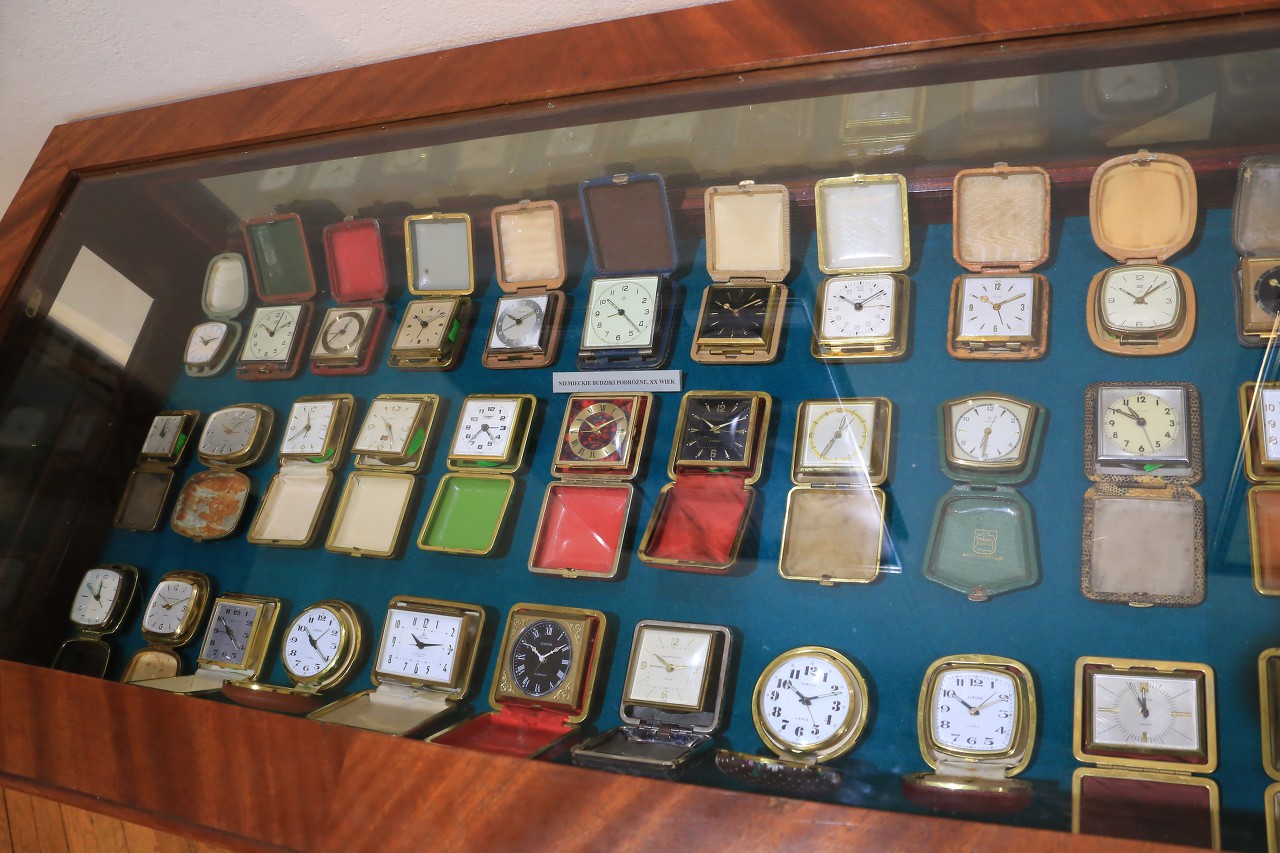 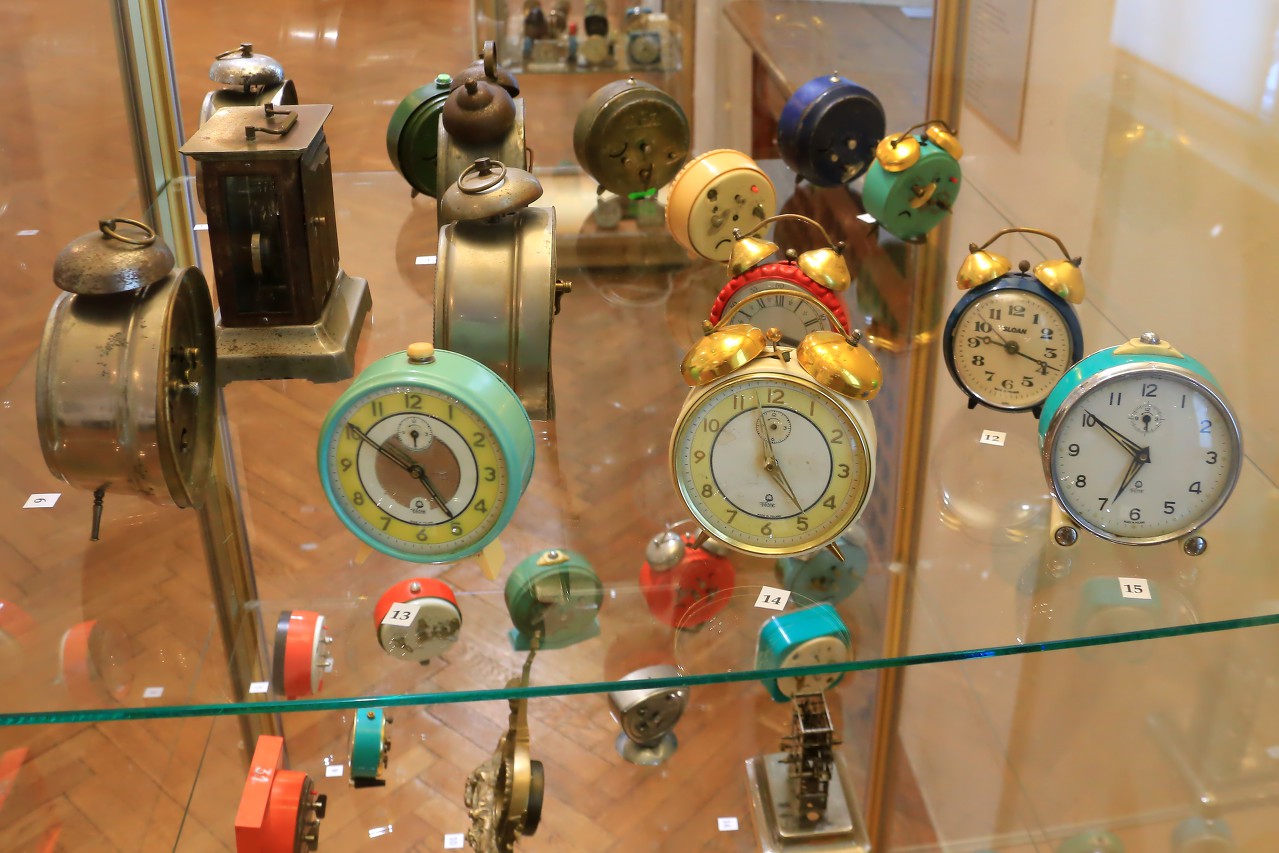 Polish alarm clock Mera-Plotik. Here, the call time is set not by an arrow, but by a scale in the window. 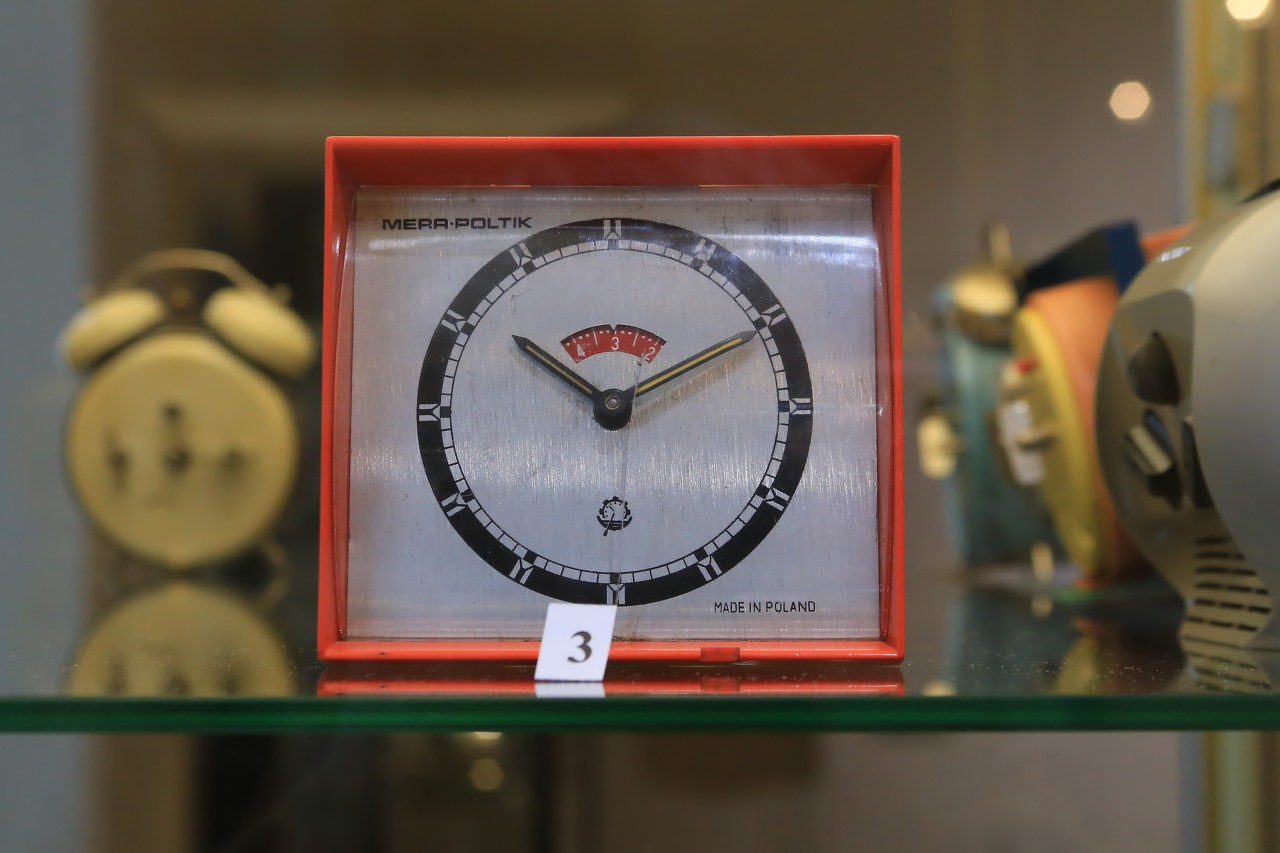 Alarm clocks of the Soviet production: "Yantar" of the Oryol plant, and "Nairi", Yerevan. The "Nairi" had a reed music mechanism instead of a bell. 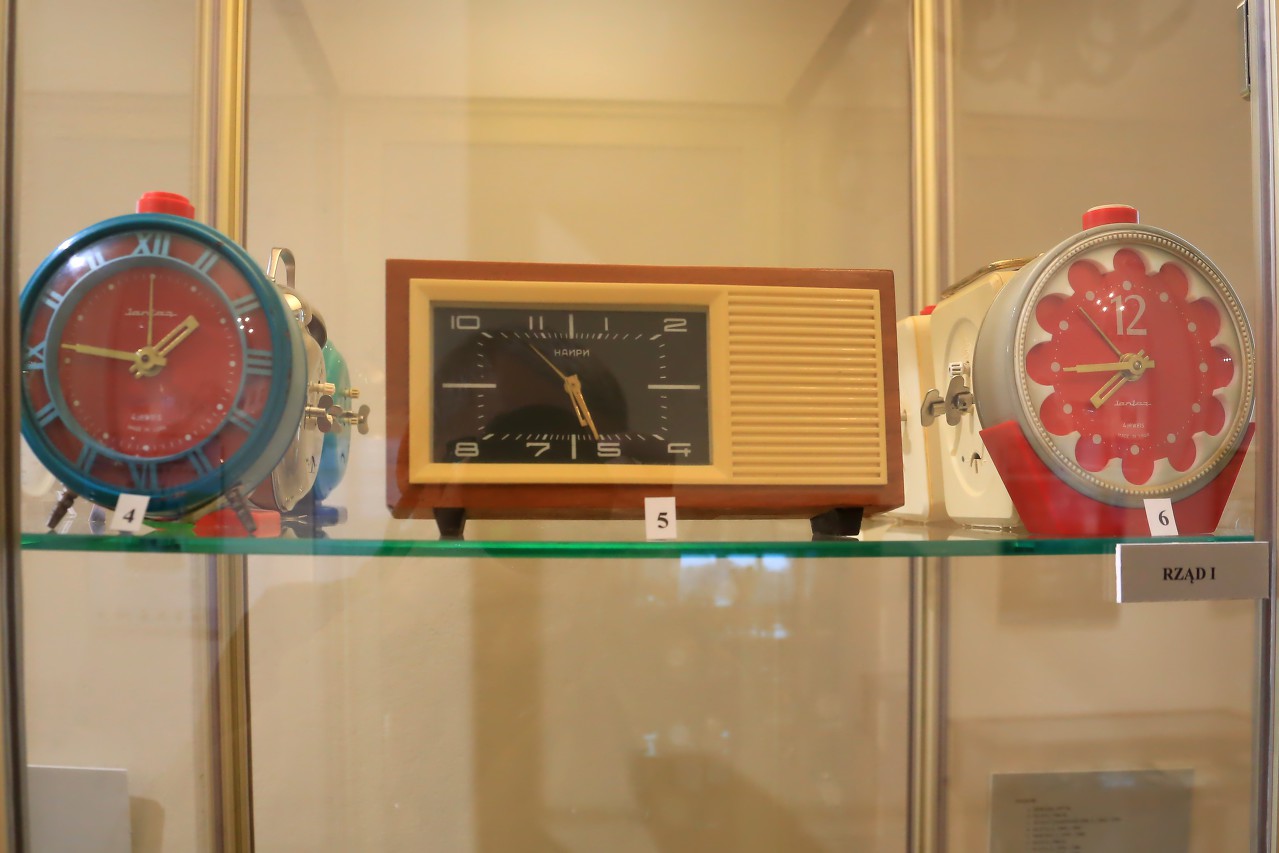 Swiss alarm clocks of the first half of the 20th century. 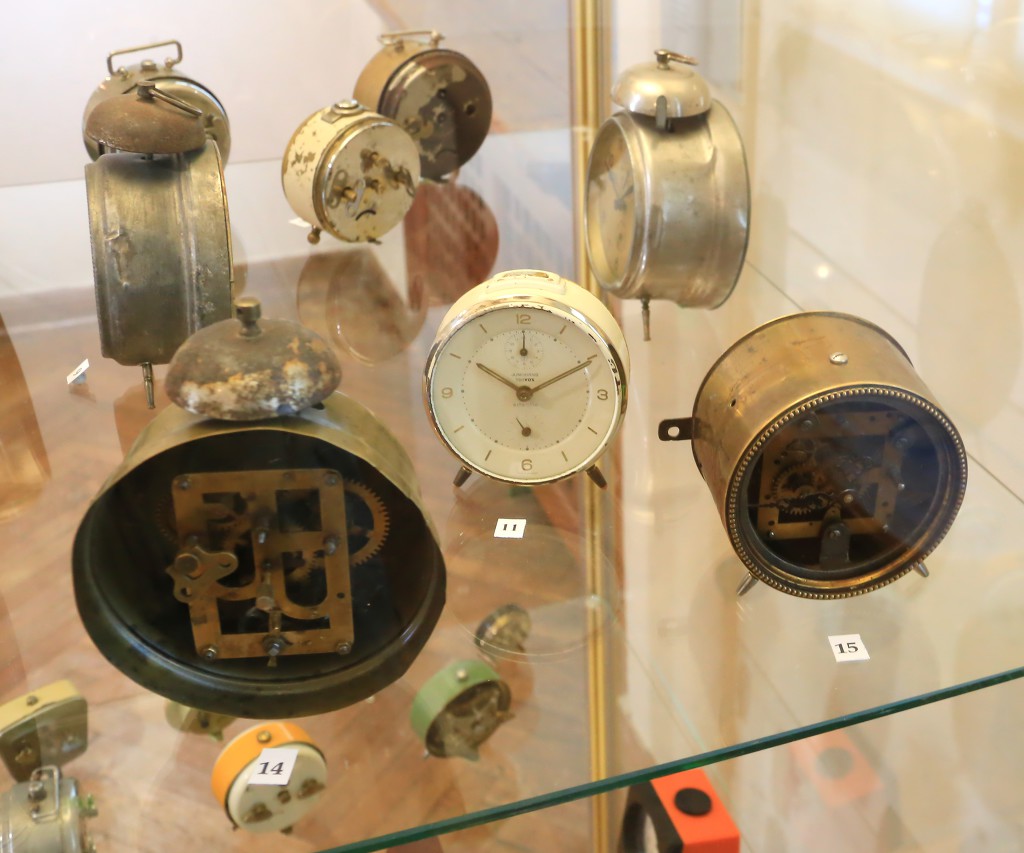 Watches produced by small workshops of the first half of the 20th century. Such mechanisms were made in a single copy using simple tools. 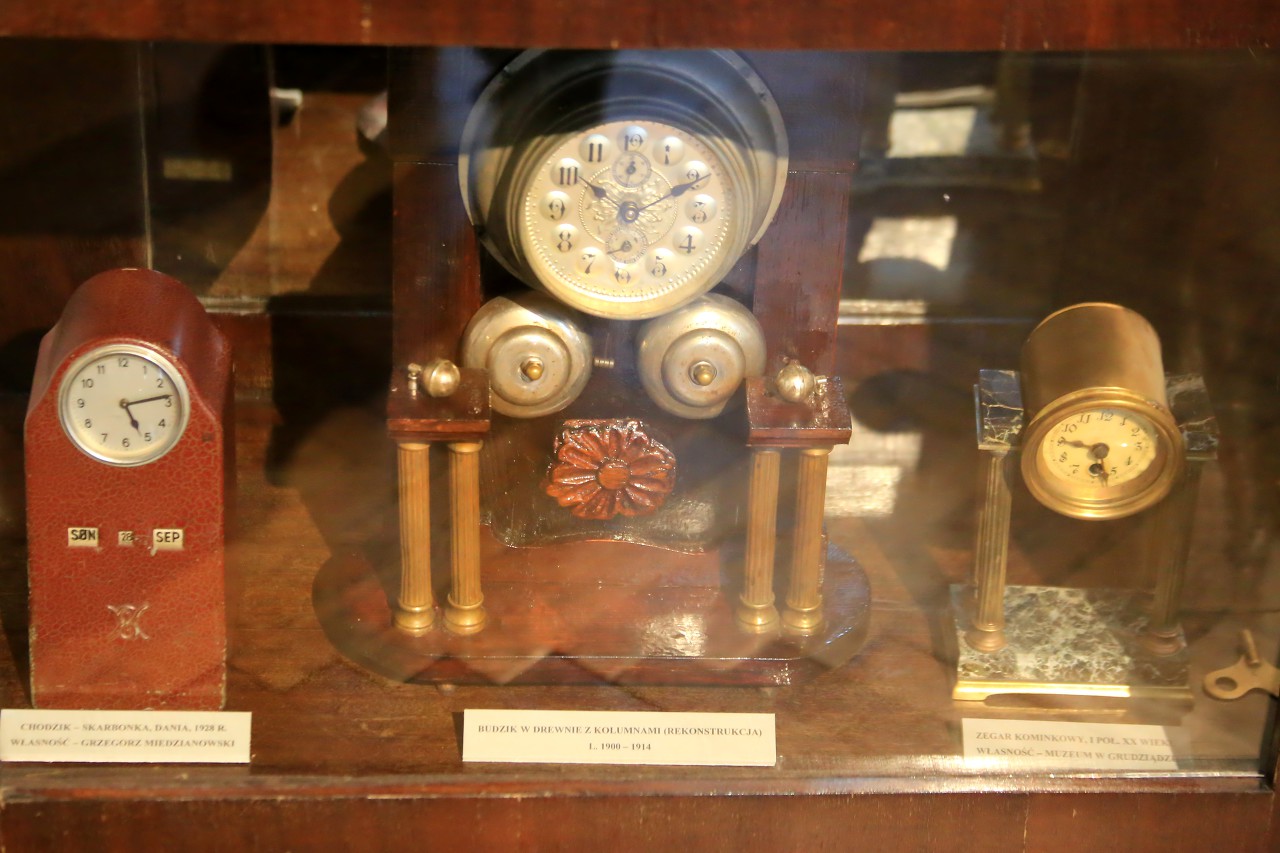 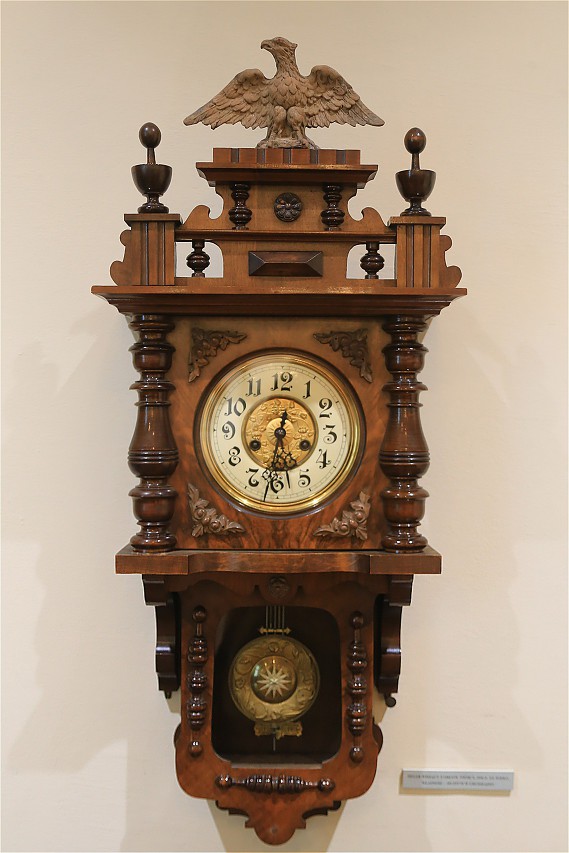 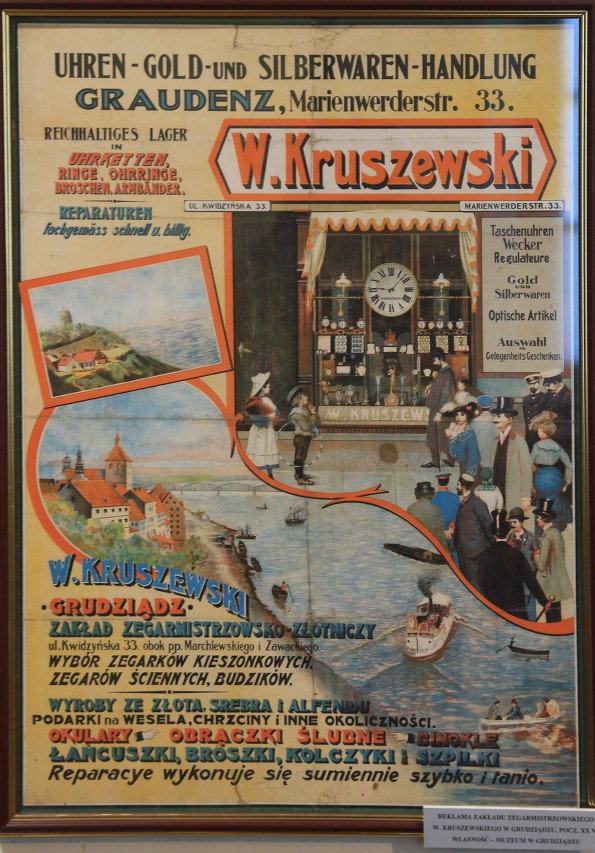